Our staff members are trained in Montessori philosophy and practices.  We believe that each child is an individual and we as teachers need to bring out the best in each student, meeting their needs intellectually, socially, physically and emotionally.

All staff is CPR and First Aid Trained. 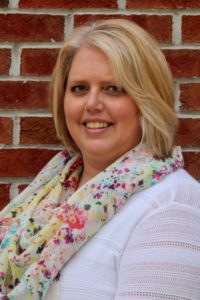 Jodi McClernan, Head of School – Jodi joined the school in 1999 as Head of School.  She received her AMS training at the Princeton Center for Teacher Education and has a degree in Applied Sociology.  She lives in Burnt Hills with her husband and 3 children all of whom have attended the Montessori School of Schenectady.  Jodi believes that education begins a home and works closely with families to help their child reach their highest potential. 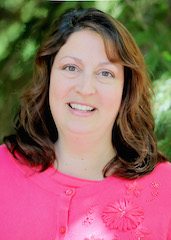 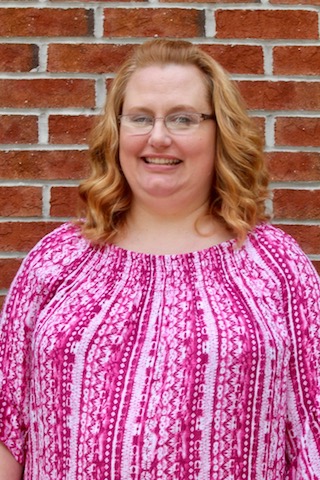 Aimee Munro, Head Primary Teacher – Aimee is a Head Primary Teacher.  She holds a Montessori Degrees in both Infant and Toddler Education and Early Childhood Development.  Aimee began her journey with The Montessori School when her daughters attended the school as preschool students.  Aimee served on the Board of Directors and was also a substitute teacher.  Prior to having children, Aimee worked for several years as a Speech and Language Therapist.  She also holds a Master’s Degree in Reading Education. 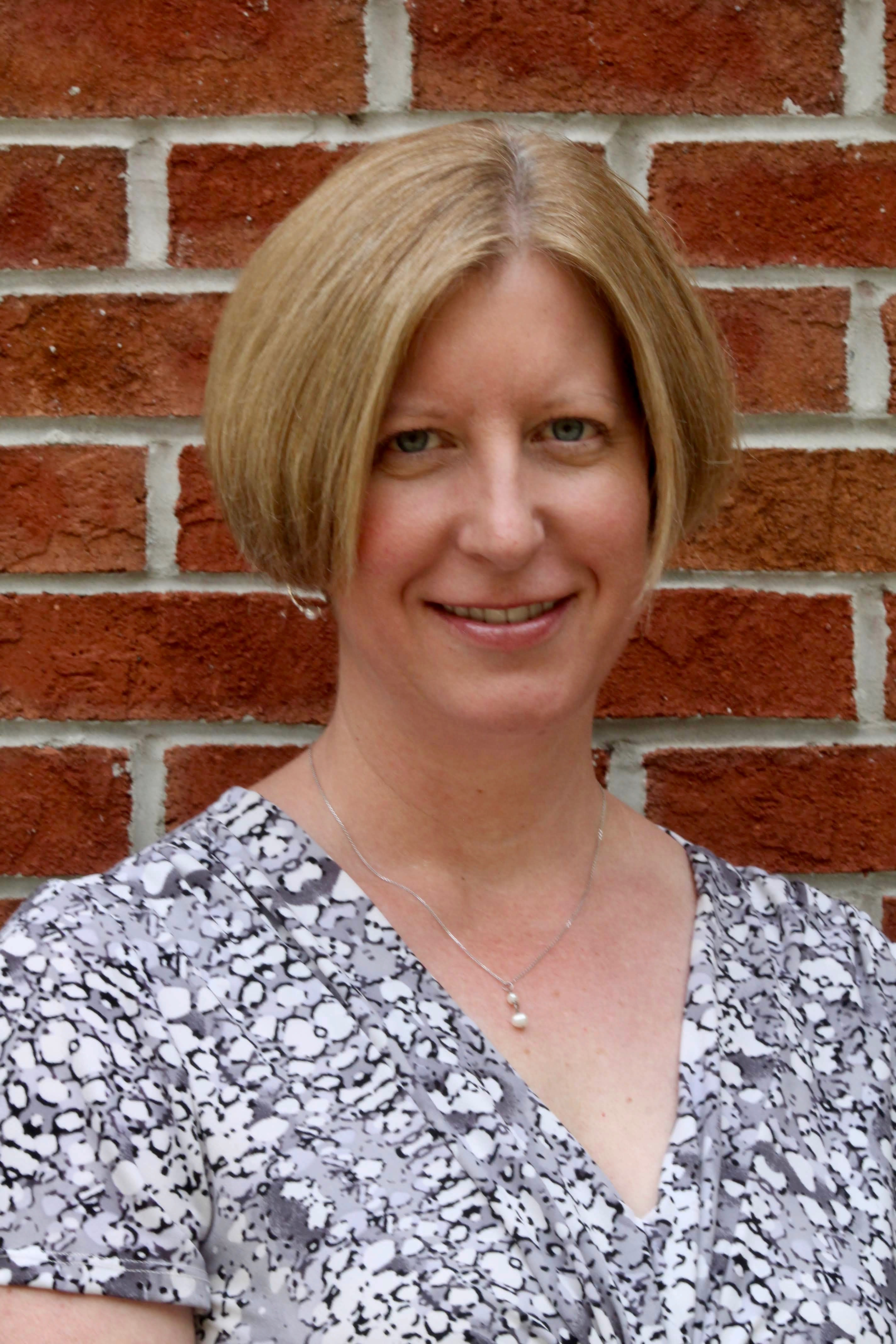 Michelle Cuscino, Head Toddler Teacher – Michelle started as a substitute teacher at the Montessori School of Schenectady in October 2012. In September 2013, she became an assistant teacher working in the toddler class.  In December 2016, she received her Montessori Degree in Infant and Toddler Education.  Michelle has a Bachelor’s Degree in Elementary Education, a Master’s Degree in Special Education, and has permanent NYS certification. After teaching Special Education in Schenectady City Schools for nine years, Michelle left to become a full time mother of two daughters, often volunteering in their classrooms. Now that her youngest is in school full time, Michelle is very excited to join the Montessori School of Schenectady and resume her love of working with children. 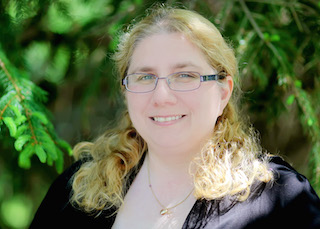 Robin Lamb, Primary Teacher – Robin started as a substitute teacher at the Montessori School of Schenectady in March 2013. She has a Bachelor’s Degree in Journalism, with a minor in Communication Arts, and a Master’s Degree in Secondary Education, with a concentration in English. Robin received her Montessori Degree in August. After working as a journalist for several years, Robin began teaching as an adjunct professor at Briarcliffe College in Bethpage, NY. Robin left her paid positions in journalism and teaching to become a full time mom, but continued to volunteer as a Faith Formation teacher and Girl Scout leader. Robin believes the classroom belongs to the students, and it is the teacher’s job to help the child find their path to knowledge. 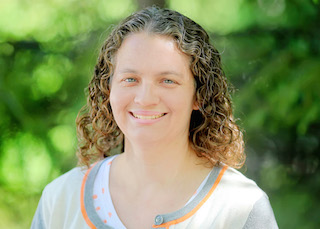 Andrea Girard, Office Assistant – A former payroll administrator and mother of two Montessori graduates, Andrea assists with the daily operations of the office and helps ensure compliance with all state-mandated regulations.